Skip to content
Sign the petition to let Saint Paul’s Church know you want clinic harassers out of NYC! 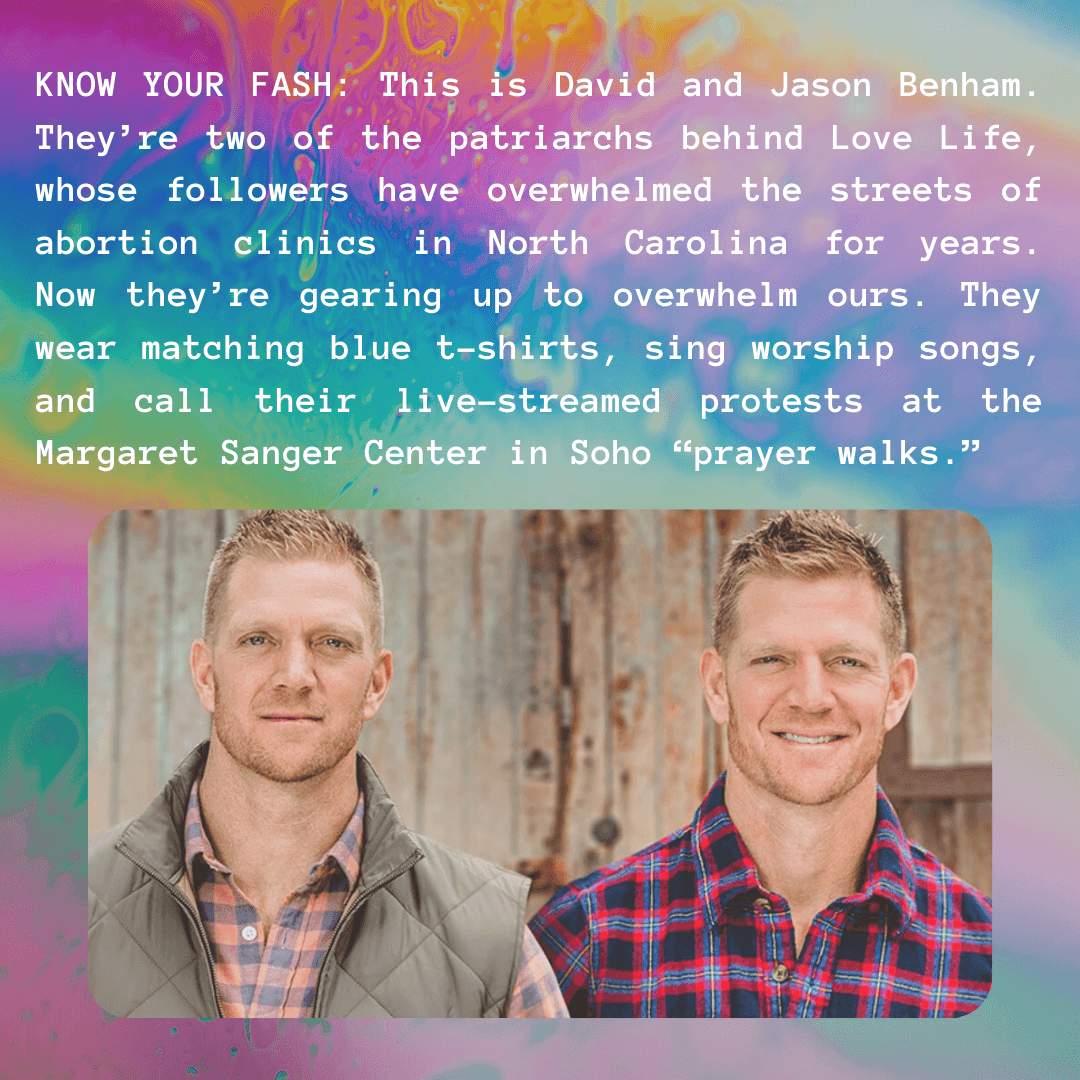 Some background on the anti-abortion right and NYC in 2020.