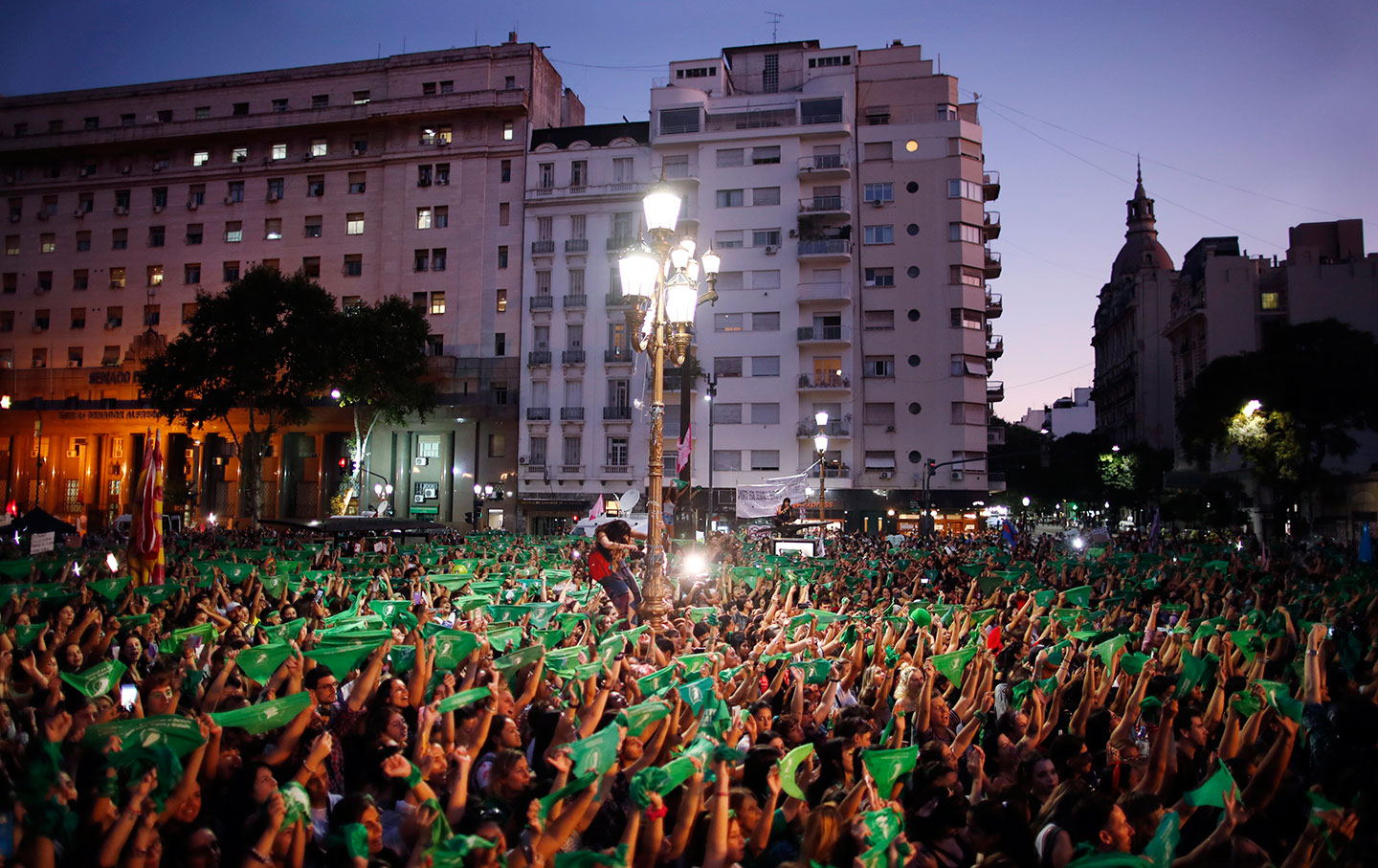 We are an intersectional, abolitionist, socialist-feminist collective of activists who believe NYC needs an unapologetic grassroots movement to fight for full abortion and reproductive justice.

the right to maintain personal bodily autonomy, have children, not have children, and parent the children we have in safe and sustainable communities
—SisterSong Women of Color Reproductive Justice Collective

Our work focuses on destigmatizing and fighting for abortion and reproductive justice through collective education and building community power against those trying to prevent us from accessing healthcare with dignity.

We hope you join us!